The New York Giants went on a cutting spree this week.  They cut ties with former Salsa dancing wide out Victor Cruz, then turned around and axed Rashad Jennings.  Jennings was the teams starting running back.

Jerry Reese the teams GM said this about the former Liberty running back:

“Rashad is a pro’s pro, on and off the field,” general manager Jerry Reese said. “He came to work every day and did everything we asked him to do, and always worked extra to get better at his craft.” 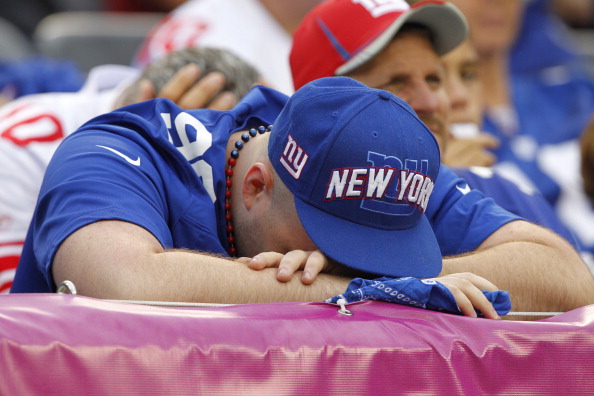 Reese went on to say this about Victor Cruz

“Victor is one of the great stories of the National Football League,” general manager Jerry Reese said. “He came in here and earned everything that he’s gotten. It has been amazing to see him grow from an undrafted free agent to a Pro Bowl player and one of our go-to guys during the Super Bowl XLVI run. He will always be one of the great Giants.”

While the Giants did not say if they would re-sign Larry Donnell, Mike Garafolo says that Donnell will become a free agent. Mike  Garafolo of NFL Media is reporting that the Giants will not be re-signing TE Larry Donnell, who will now test the free agent market in the coming weeks.